The County of Ventura informed that the new Draft Supervisorial Maps are now available for the community to review them before the State’s mandatory deadline in December.

The maps are on the Redistricting website at, www.ventura.org/redistricting/draft-maps/.

Based upon the principles listed below, the County’s consultants Redistricting Partners have objectively prepared a series of draft alternative supervisorial maps.

«These draft maps were derived from an amalgamation of obligatory state and federal inputs, data points from the most recent census, and draft maps, comments, and statements submitted by the public,» said the County’s Executive Office in a press release.

These initial draft maps are intended to provide an initial set of options – or a baseline – for Board consideration.

As the County looks ahead to the state’s December 15th deadline to adopt final maps, there will be further refinement of these initial draft maps based on Board and public input.

Also, there is no preference or recommendations attached to any specific version of these draft maps that are being made available for the Board and public’s consideration and input.

These draft maps follow the Fair Maps Act, legislation passed in 2019 that outline a process that all Counties must comply with as they draw district lines.

One element of the Fair Maps Act is a list of ordered criteria that must be followed in drawing district lines.

The County’s authorities also stated that the Fair Maps Act also ensures that there are numerous opportunities for the public to participate in the process and provide community of interest testimony.

These draft maps will be presented to the Board of Supervisors at the scheduled public hearing on October 19, 2021.

The hearing will begin at 1:00 pm, where public comments on any of the draft maps can be made at the Board hearing or may be submitted by calling, 805-654-2998, by email at redistricting@ventura.org, by mail at Redistricting, 800 S. Victoria Ave. Ventura, CA 93009 or online at, www.ventura.org/redistricting/redistricting-contact-form/. 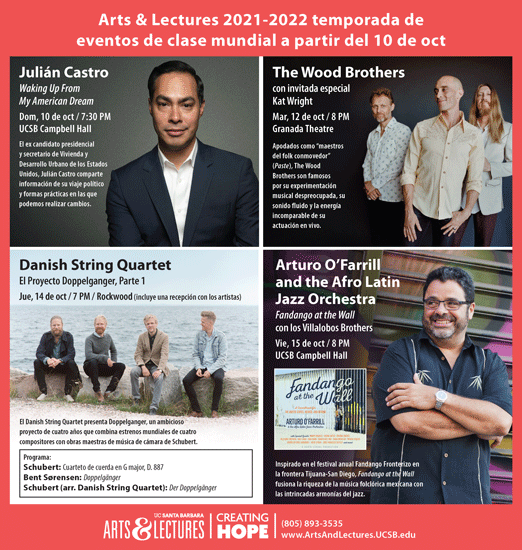