During the month of February 2022, detectives assigned to Camarillo SED conducted an investigation into the illegal possession of a firearm by Gerardo Bravo.

Specifically, Camarillo SED investigated the illegal possession of a “Ghost gun” by Bravo.

A “Ghost gun” is a non-serialized and untraceable firearm that can be assembled by purchasing firearm products online.

Often times, these firearms are possessed by persons prohibited from owning or possessing firearms.

On February 25, 2022, detectives assigned to the Camarillo SED obtained a search warrant to search Bravo and his residence for the illegally possessed firearm.

At approximately 1900 hours, detectives located and detained Bravo in the City of Oxnard.

During the contact, detectives located a loaded firearm in Bravo’s vehicle.

Detectives confirmed the firearm possessed by Bravo did not have any serial numbers and was in fact a “Ghost gun.”

SED detectives then served a search warrant at Bravo’s residence in the City of Oxnard.

During the search, they located an additional firearm in Bravo’s bedroom. This firearm

was identified as a center fed, semi-automatic Tech-9 assault weapon.

Bravo was booked into the Ventura County Jail for a violation of California Penal Code 27545- [Unlawful transfer of a firearm], 30605(a)- [Possession of an assault weapon], and 30515(4)(a)-[Possession of a firearm with a threaded barrel].

The Camarillo Special Enforcement Detail is comprised of six plain clothes detectives who focus on efforts that negatively affect the quality of life of the law-abiding citizens of Camarillo.

The goal of Camarillo SED is to reduce property and violent crime through investigations and directed enforcement.

Anyone with information about criminal activity occurring within the city of Camarillo is encouraged to contact the Camarillo Special Enforcement Detail (SED) at (805) 388-5100.

Callers can remain anonymous. Information can also be provided by email at Camarillo.sed@ventura.org. 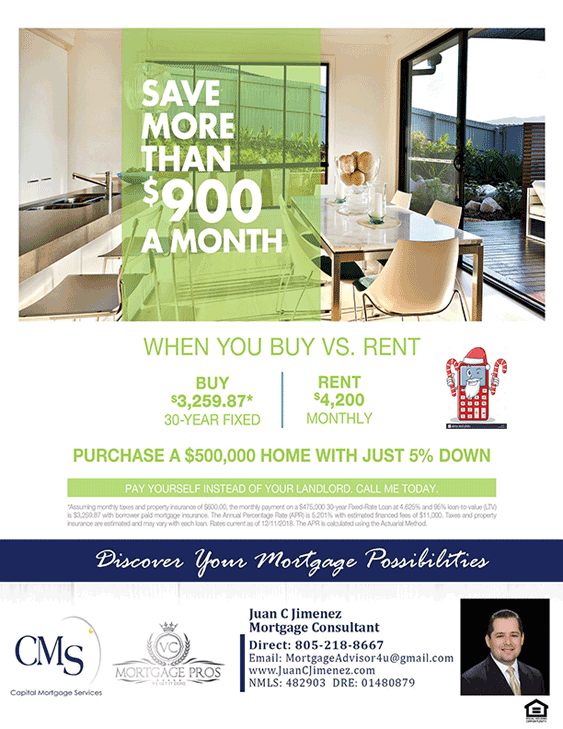