The SBIFF is hosting a FREE screening of the Disney blockbuster “RAYA AND THE LAST DRAGON” this Saturday, only, at 10:30am at SBIFF’s Riviera Theatre.

The organizers also said that following the film will be a Q&A space with Co-Director Carlos Lopez Estrada, where members of the audience are invited to ask a question.

This feature presentation is part of the ongoing entertainment and educational programs for the whole community the SBIFF organized through the year.

Also, “Raya and the Last Dragon”, it marks the first movie presentation at the Riviera Theatre after the Covid-19 pandemic started almost 2 years ago.

AN ADVENTURE FOR ALL AGES

Walt Disney Animation Studios’ Raya and the Last Dragon travels to the fantasy world of Kumandra, where humans and dragons lived together in harmony long ago.

when an evil force threatened the land, the dragons sacrificed themselves to save humanity. Now, 500 years later, that same evil has returned and it’s up to a lone warrior, Raya, to track down the legendary last dragon to restore the fractured land and its divided people.

However, along her journey, she’ll learn that it’ll take more than a dragon to save the world—it’s going to take trust and teamwork as well.

“Raya and the Last Dragon” features the voices of Kelly Marie Tran as Raya, a warrior whose wit is as sharp as her blade, and Awkwafina as the magical, mythical, self-deprecating dragon named Sisu.

Characters also include a street-savvy 10-year-old entrepreneur named Boun, the formidable giant Tong and a thieving toddler Noi with her band of Ongis. 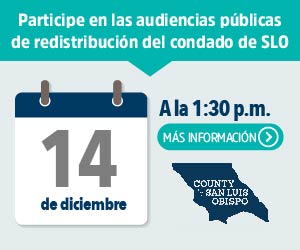 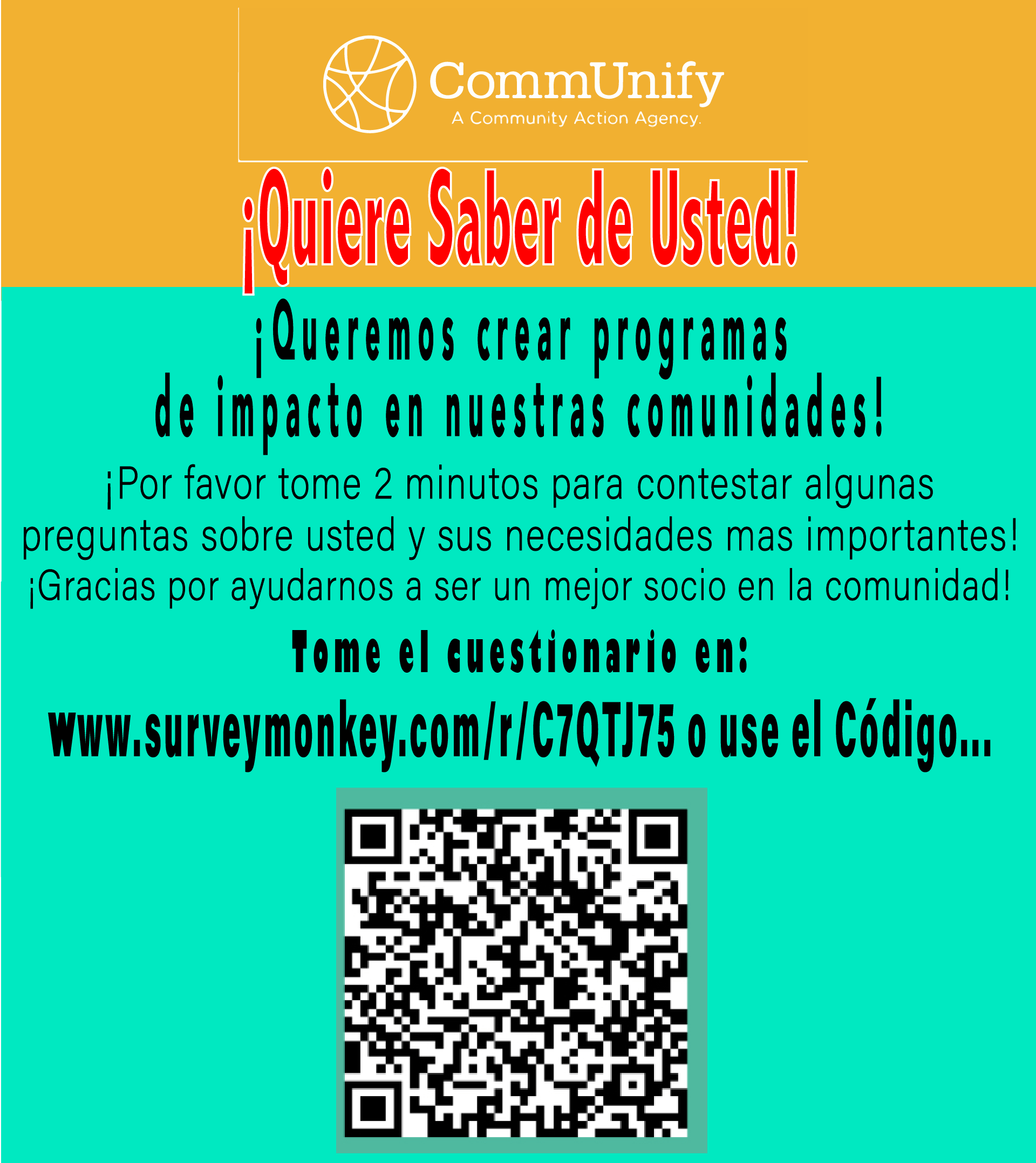