With the holidays upon us, Toyota is celebrating the joy of the season with a special message about spreading kindness.

“Like No One’s Watching,” the first of two Toyota holiday ads, debuted days ago during NBC’s primetime special, “Christmas in Rockefeller Center,” with a personalized throw from a show host.

Instead of loading up on celebrity players and coaches, Toyota is taking a fresh look at the game through the eyes of the sport’s most underappreciated fans – children.

The heart of the creative is a :30-second commercial titled, “Sleeping,” featuring tomorrow’s future soccer stars in the making.

Their coming home exhausted and sleeping in their parents RAV4, dreaming of one day playing on the World Cup field.  on their way home from a hard-fought game.

The spot calls viewers to never stop believing, whether it’s reaching for their dreams or rooting for their favorite team in the tournament!

Meanwhile, “Fútbol courses through the veins of all Latinos, and this is an immense cultural moment,” said Veronica Elizondo, chief creative officer at Conill.

“Our creative work touches on the sentiment ingrained in many of us as children, to never stop believing in our home team because they can win no matter the obstacles.”

A series of videos on digital and social channels highlights kids’ undaunted belief in their favorite teams, even if they may not be predicted as the winners.

In “The Biggest Fans”, viewers watch as parents predict the winners of the World Cup, while their children passionately root for their home teams, whether its Mexico, Argentina or the USA.

Additional videos will be shared as the tournament progresses, from pre-game shout-outs to reaction videos that are sure to make some fans laugh and others cry.

“Toyota’s holiday message focuses on simple acts of kindness and encourages people to connect with their communities this holiday season,” said Lisa Materazzo, group vice president, Toyota Marketing, Toyota Motor North America. “We hope this heartwarming message will inspire viewers to spread kindness, during the holidays and beyond.”

There will even be a talk show parody between two kids, one from Mexico and another from the U.S., debating the outcome of the games with Telemundo Deportes anchor, Miguel Gurwitz.

All the social videos are live and shared across Toyota Latino social media channels.

A robust media plan includes airtime during Telemundo’s broadcast of the World Cup including a custom segment, during “Debate Mundial” each match day, featuring a standout player or moment in the game that makes the tournament the biggest, most-watched event in the world.

And Toyota will also be part of live game streaming on Telemundo’s newly launched Tplus on the Peacock network.

Huntington Beach is back in business 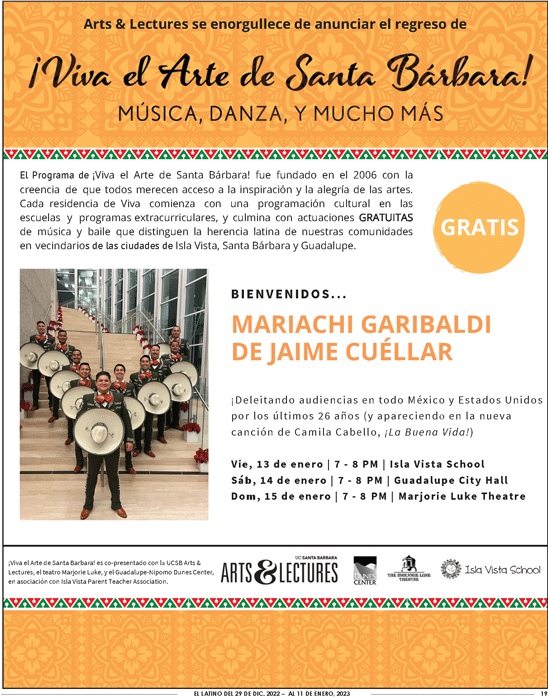